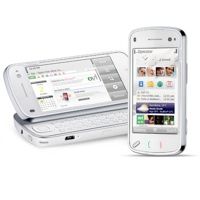 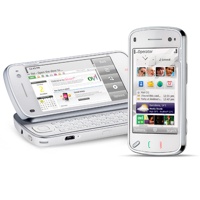 Today's N97 launch reminded me of a big mental difference between using Nokia or Apple phones: with Apple, you're merely a consumer, where Nokia's devices allow you to participate in the information flow, to be a producer. Back in 1932, Bertrand Russel wrote:

The pleasures of urban populations have become mainly passive: seeing cinemas, watching football matches, listening to the radio, and so on. This results from the fact that their active energies are fully taken up with work; if they had more leisure, they would again enjoy pleasures in which they took an active part.

The whole N series of devices seems dedicated for allowing you to take that active part: decent cameras, video recording capability, reasonably good keyboards. Not so with the iPhone.

With Apple, you're given the role of a consumer: browser the web, watch videos, buy music from huge corporations. Just don't think different.

Comparing my current iPhone and previous N95, on the Nokia I uploaded a bit more data than I downloaded, on the iPhone, I've downloaded ten times more than uploaded. With difficult text input and no background applications, the device simply seems to push users into the consumer mindset.

Two years ago we handled the whole Death Monkey Rally experience using three Nseries phones. They took our pictures and video, all blog entries were written and published with them, and they recorded our stories to the YleX radio show. Try doing that on an iPhone!

As a product, N97 looks very promising. It has pretty much all features I want from my universal communicator, except one little detail: it doesn't run Maemo. 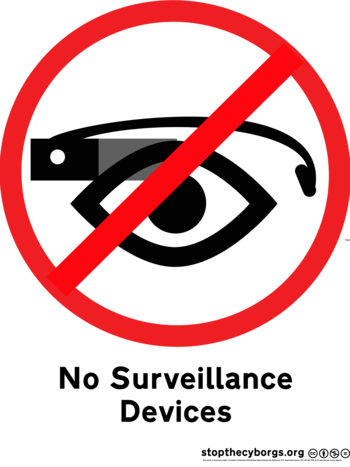 Google Glass and the fear of the future

22 March 2013 in Berlin, Germany. 5 minute read.
Google Glass is coming this year, a wearable display that can keep you connected at all the times and supply information and instructions when you need them. And it can record video or take pictures of whatever you see, when you want it to.

Posting to Qaiku via ping.fm

07 December 2009. 1 minute read.
Ping.fm is a useful tool if you have friends on many social networks as it allows you to write updates to all of them via a single interface. In addition to the web interface there are many tools that allow posting to ping.fm, including SMS and applications for Android handsets and the iPhone. So far a problem with ping.fm has...