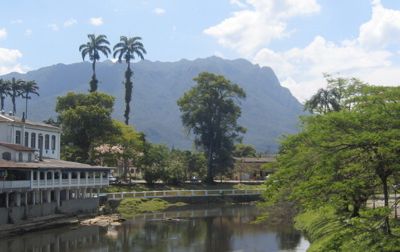 Here are some updates while reading the news in the SOLISC speakers’ room: Yesterday’s session on DBE went well, with Anahuac doing the translation. The session was held in a slot shared with Izabel’s GNOME talk. After the days’ programs we returned to the Dolphin House for dinner. 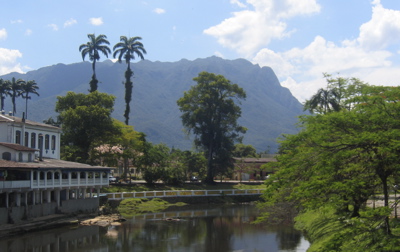 Fallows invites us to imagine a fleet of air taxis – essentially winged SUVs, safe, ultra-reliable, highly-automated, super-efficient – that redistribute some of the traffic away from our failing hubs to a network of smaller airports. If this is going to work, the air taxi itself, which companies like Eclipse Aviation are busily inventing, is only half the technological challenge. The other half lies in the information systems. You’d need to be able to aggregate demand in real-time, so that if two passengers in Keene, NH, two in Rutland, VT, and two in Albany NY are headed to LA (say, to Pomona’s Ontario airport) on a given day, you can allocate an air taxi to make those three pickups and then fly direct to the destination. These air taxis would need to be able to steer clear of conventional air traffic, as well as each other.

…Just by moving our starting date by four days, we will be able to run with the bulls at Pamplona. Some of us, including all current full members, have already done it at least once, but since the adrenaline rush you get by running is incredible and we happen to be there at the right time, we will do it again.

Last time at San Fermin all my dirty underwear were stolen by spanish while our group slept in a park. 2006 I will be prepared. I won’t take any underwear with me. That should solve the problem.

Obviously, the Google Analytics stats are not very accurate for blogs, as they do not carry information on RSS subscribers.

Desktop environments – GNOME 2.0: The move from GNOME 1.0 to version 2.0 was highly opinionated (Mac users, think OS 9 to OS X). Complexity of user interface was thrown out in favour of sensible defaults.

Web standards – CSS, RDF, XHTML: not only is there a right way to do things, but it turns out to be better too! I don’t automatically fall in love with everything that emerges from the W3C, but some things are so obviously the right way it’s impossible not to love them – warts and all.

Good stuff to think about as we prepare for Midgard 2. 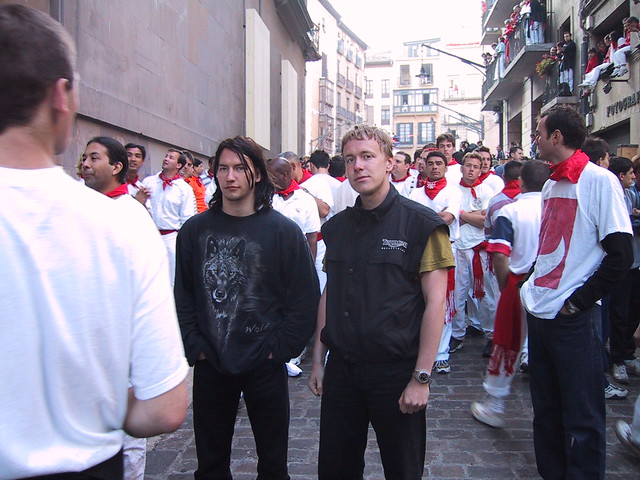 22 April 2004. 1 minute read.
We went there in 2001 to attend the bull run festival held there every July. It was odd to see from Rodrigo's photos how empty and sleepy the city looks like outside the San Fermin festival. Our interrail trip through Europe to the festival was one of the really good ones. We slept mostly in parks, and had lots of... 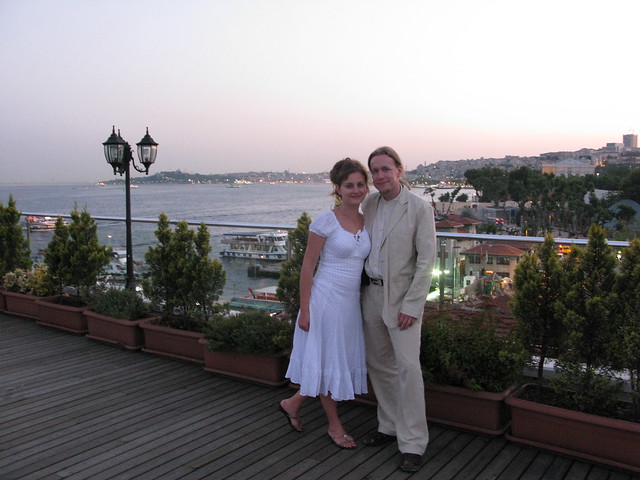 29 July 2008. 1 minute read.
Earlier this month we went to GUADEC 2008 to give a talk on GeoClue and geo-information frameworks for mobile Linux desktops. Quite good fun, especially the Bosphorus cruise! After the conference we continued vacationing in south Turkey, scootering to the ruins of Ephesus and taking a yacht cruise from Fethiye to Olympos. More photos on Flickr.