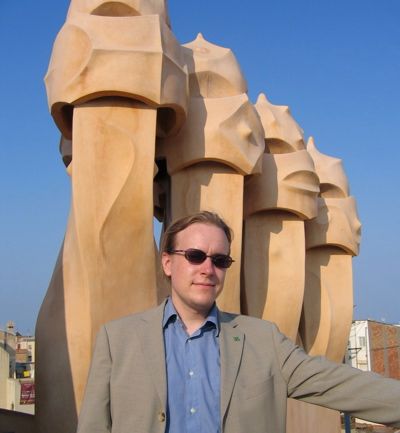 Traditionally Finns spend the Midsummer in the countryside, and we usually follow suit. However, this midsummer both of the summer cottages were booked so we decided to take the weekend easy.

On friday we visited grandmother and helped her access family pictures easier by switching from OmniWeb to Firefox on her iMac. She had made us some delicious Lappish dishes, like oven cheese. Later we watched Fritz Lang’s monumental twenties film Metropolis. The soundtrack coming with the video release was horrible, but Rammstein fit there perfectly. 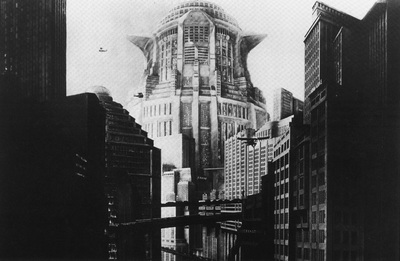 Saturday was spent motorcycle cruising in the Porkkala penisula, and enjoying the perfect combination of sauna, barbeque, sovetskoe shampanskoe, and of course, sabrage.

On sunday I woke up in the sauna dressing room, started my bike, and rode home to fetch my conference gear. I slept most of the Blue1 flight, only waking up occasionally to watch mountains and coastlines pass by. 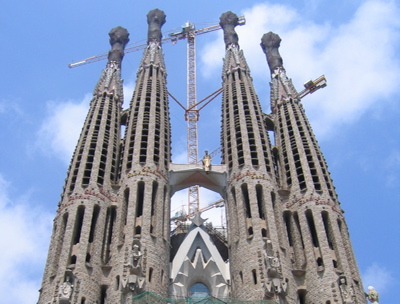 Barcelona’s sights, the still-unfinished Sagrada Familia cathedral and Montjuïc hill were clearly visible already on approach. The day was easily spent strolling on the La Rambla boulevard, old town, and especially Eixample, the Art Nouveau part of the city. 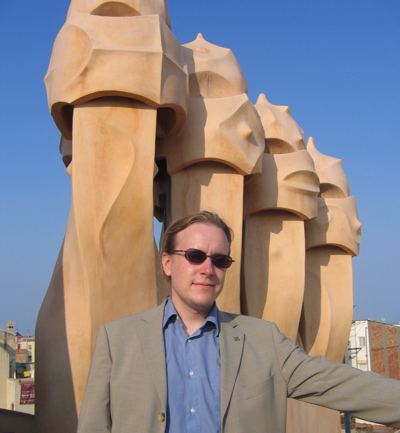 I arrived quite late to Vilanova, having been caught by Gaudi’s amazing architecture. As Tigert and Miia already were hungry we went directly to a tapas place instead of looking for a hotel. So I ended up spending the first night of this trip sleeping on Tigert’s couch.

On monday the touristic part was over and was time to concentrate on the GUADEC conference.

On a related note, I’d like to echo Andrew Bennetts’s blog that it would be great if conferences submitted the travel information they gather about the venue to WikiTravel:

Lots of open source conferences are organised by volunteer work, and a lot of effort goes into doing it. Then, once the conference is over, all the research the volunteers did on mundane but extremely useful things, like accomodation and ways to get there, rots on some obsolete web page no-one ever looks at again. In my ideal world, conferences like linux.conf.au and PyCon would be contributing that research to Wikitravel, so that more people (and future conferences!) can benefit. 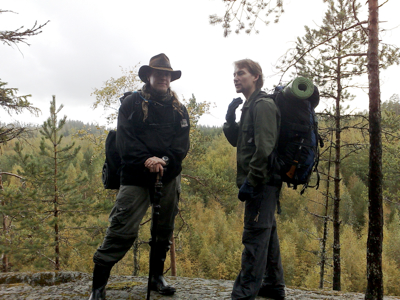 Hiking in the weekend

17 September 2007. 1 minute read.
The “ruska season” has now started and so we decided to go hiking in the Evo area last weekend.

25 January 2005. 1 minute read.
During the winter there is no motorcycling to be had, and so I use public transportation. To get to and from urgent meetings I usually take a taxi. The taxis in Helsinki region are usually very nice and high-techy. The drivers use a moving map GPS systems for orienteering, and the taxis can be called via SMS. The SMS ordering...