27 March 2020 in Berlin, Germany. 8 minute read.
I haven’t mentioned this on the blog earlier, but in the end of 2018 we bought a small cruising sailboat. After some looking, we went with a Van de Stadt designed Oceaan 25, a Dutch pocket cruiser from the early 1980s. S/Y Curiosity is an affordable and comfortable boat for cruising with 2-4 people, but also needed major maintenance work....

Sailing across the Atlantic

22 November 2015 in Leeds, United Kingdom. 7 minute read.
Exactly a year ago today we flew from Berlin to Tenerife to depart on a sailing trip across the Atlantic on the Finnish sail training schooner T/S Helena. The Grid had just reached 10.000 founding members, and it was time to charge batteries before the next big push towards the beta. 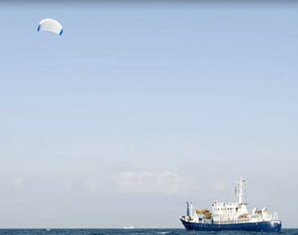 The returning Age of Sail

27 November 2007. 1 minute read.
It seems that with the rising oil prices the Age of Sail is returning, even if in a modified format. SkySails is a system that enables freighters to tap into high-altitude winds with a power kite to reduce fuel consumption. 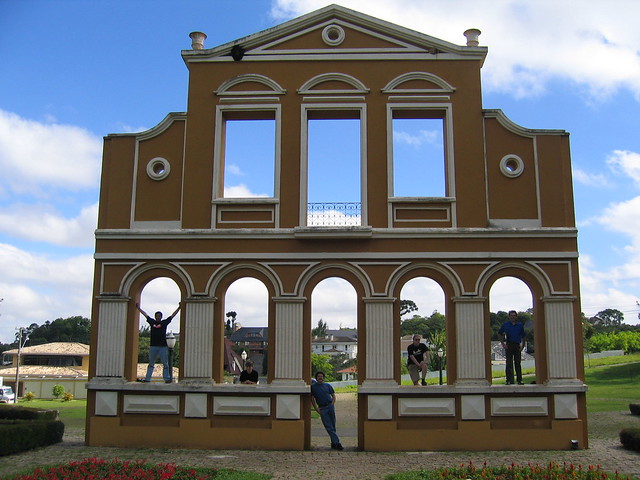 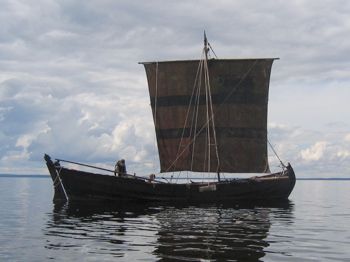 Journey with a sown ship 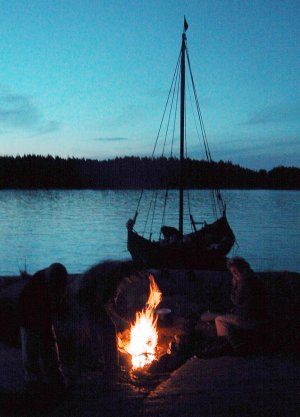 Preparing for a Viking Adventure

Sailing on Viking Ship in 2001