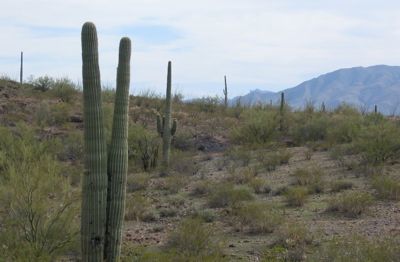 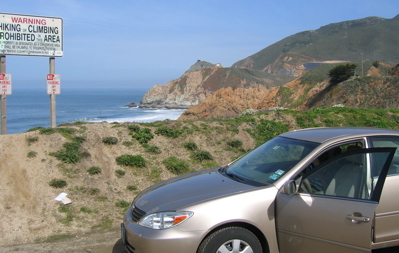 2006-03-24 09:30Z: Rotten hamburgers on Hollywood boulevard made us happy to leave the City of Dreams. Headed south to San Diego. 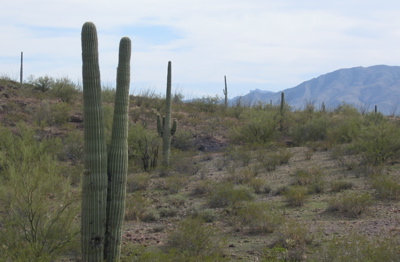 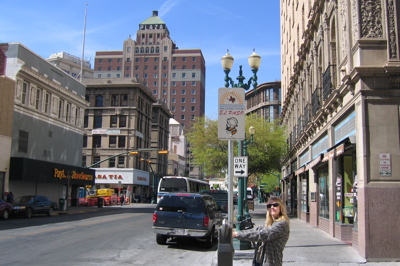 2006-03-25 22:35Z: Road is surrounded by endless roadkills and oil pumps as we approach Odessa. Pecos and Rio Grande are already behind us. 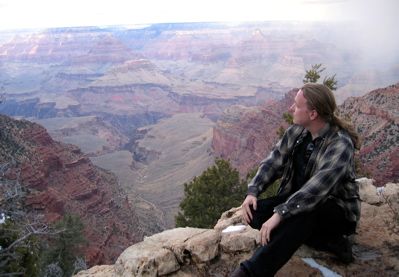 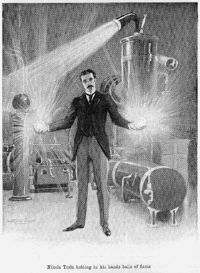 20 February 2008. 1 minute read.
Tank Riot from two weeks ago has a podcast on Nikola Tesla, a very interesting character behind many of the inventions that enabled the modern age, including AC electricity, radio, and possibly even more interesting things. From the Wikipedia page: Tesla is best known for his many revolutionary contributions to the discipline of electricity and magnetism in the late 19th...