Al Qaeda (“The Secret Organization of Al Qaeda in Europe” – via their Web site that has been shut down) has purportedly claimed an attack on London’s transportation system. 4 coordinated attacks – 3 on the Underground subway’s Circle line and 1 on a double decker bus – has incapacitated the metropolis during the morning rush hour.

An hour later, at the recovery yard, I sat with a cup of tea in my hands, mesmerised by the dusty TV in the corner of the portakabin office. I never realised how much I loved London until I saw the red bus, blown apart. The kind of bus I catch all the time. I’ve been shaking all day.

So thanks then, terrorists. You’ve just succeeded in bringing the families of millions of Londoners that bit closer together, giving them an increased love of their city and an enhanced appreciation of their way of life. You might have destroyed the lives of several hundred people, but – and this is stating the bloody obvious you fuckwits – you’ve achieved nothing.

And finally, Dom Lachowicz digs at the reasons:

I don’t condone attacks against civilian targets, be they done by terrorists or the US military. I don’t necessarily think that all of the things we’ve done above were “wrong” decisions. And I don’t think that non-involvement in the region will be a panacea either. But I won’t pretend that those actions weren’t controversial. Try walking a mile in their shoes. If I were in a Saudi’s shoes, I might want to blow shit up. I’d imagine that most people would feel the same.

Luckily everything seems to be OK with my kin living in the city. 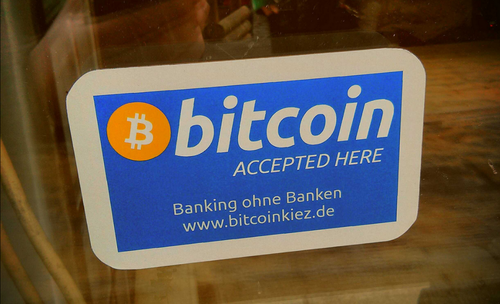 Bitcoin as a Medium of Exchange

28 November 2013 in Santa Rosa, California. 8 minute read.
Bitcoin — the decentralized digital currency — has been making a lot of headlines lately. Much of this is driven by the current investment boom around it that has raised the exchange rates over the 1000 USD mark. But really, looking at Bitcoin as a medium for currency or asset speculation is a bad idea. Instead, we should see it...

Sovereignty into the fabric of the Internet

31 October 2011. 1 minute read.
Mozilla’s mission is to “build user sovereignty into the fabric of the Internet.—Mitchell Baker, in ExtremeTech article