Yesterday, after returning from a trip to Kenya, the hard drive on my old MacBook Air decided to die. Eventually I was able to recover most of it, but many files on my home directory were simply gone. But this isn't such a big problem, as everything of importance is anyway online, conforming with the Linus backup strategy:

Backups are for wimps. Real men upload their data to an FTP site and have everyone else mirror it.

So, where do I keep my stuff?

With all this, the network is truly the computer. The main hassle with a dead hard drive then is reconfiguring all of these, making checkouts of the code repositories etc. I wonder how much this could also be automated?
Privacy is the other obvious concern, making ownCloud an interesting prospect on the longer run. Update: Here is Paul Carr, who earlier moved most of his life into the cloud rethinking it because of recent US government privacy abuses:

Now, with everything in the cloud, the decision whether to hand over my personal information is almost entirely out of my hands. And unless, as happened with Twitter, the company storing my data decides to fight for openness on my behalf, there’s every possibility that I won’t even hear about the request until it’s too late. That’s just not how things should work in a free society.

Of course, it remains statistically unlikely that I’m going to be the subject of a subpoena any time soon. I’m hardly an enemy of the state. But then again, until recently, neither were many of the supporters of Wikileaks. Who’s to say that an innocuous organisation I give support to today won’t suddenly become highly controversial tomorrow?

Title for this post comes from the "modernizing traditional Finnish proverbs" Qaiku thread. 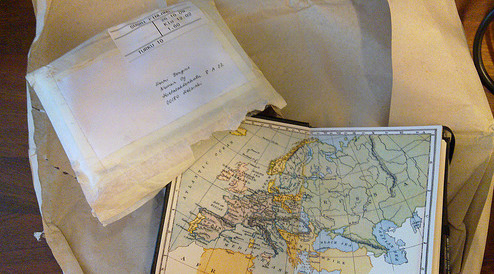 Got a mystery book

27 October 2009. 1 minute read.
When returning from lunch today I found a package on my office desk. The handwriting on the envelope looked familiar from pictures I had seen on Qaiku before, so it was clear: I had received my own mystery book: Mystery books have been received by many prominent Qaiku members before. They are beautifully handcrafted notebooks personalized for the recipient, often... 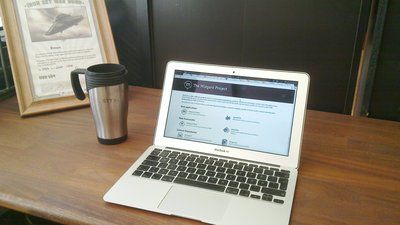 11" MacBook Air: the best computer I've ever had

28 April 2011. 3 minute read.
A while ago I blogged about my impressions on running Ubuntu Natty and GNOME3 on my MacBook Air. As I've gotten some questions about the laptop itself, I decided to write something about it. Simply put, the 11" MacBook Air is the best computer I've ever had. I've always appreciated small and light laptops as I travel quite a bit,...