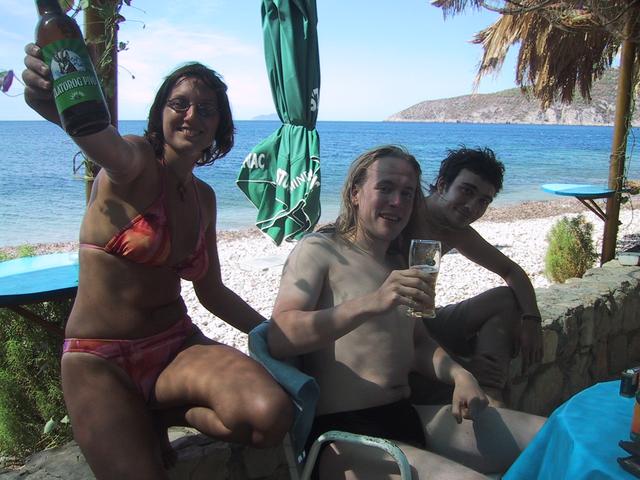 The BBC article mostly concentrates on the British historical aspects of the island.

Vis, nearly thirty miles south of Split off the coast of Dalmatia, has had an interesting half century. It was where Tito made his headquarters in World War II: soon afterwards, he seized control of Yugoslavia, which he ruled autocratically until his death in 1980.

The Routa MC website has bunch of photos from the Summer Source event.

Hopefully there will be opportunities to visit the island again...

16 June 2008. 1 minute read.
The latest issue of Monocle just dropped in my mailbox. The cover story this time is quality of life in various global cities. Helsinki did quite well, being 5th on the list. Defects listed with the city included shops being closed on Sundays and low immigration levels. From my view the city is doing many things right, including increasing rail...

07 February 2005. 1 minute read.
Hiidenhirven hiihto is the annual relay biathlon race between different historical re-enactment clubs in Finland. Kerttu was skiing this year in the Harmaasudet team, and so I went to watch the competition.